Without you
by Chiara Cremaschi

SYNOPSIS
Chiara has decided to leave Italy. It won’t be the first time someone leaves in her family. Her narration starts from her grandparents leaving Italy in the 1950s, followed by her uncles’ exile in the 70s, to get to the epic escape of two of her cousins and one of their friend in 1994. Senza di Voi is also the portrait of a generation of Italians born in the 1970s. 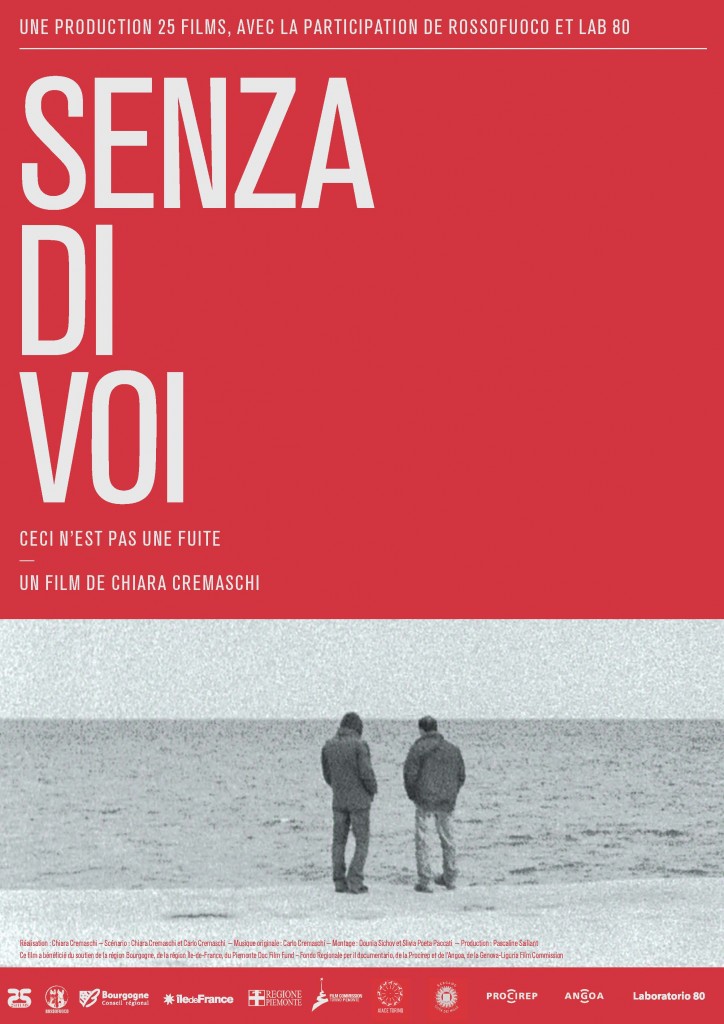