The Plan
by Pierre Teulières

ENGLISH SYNOPSIS
In an isolated mansion, a creature receives orders to perform a sinister purpose. Meanwhile, a desperate father is in search for his missing daughter. 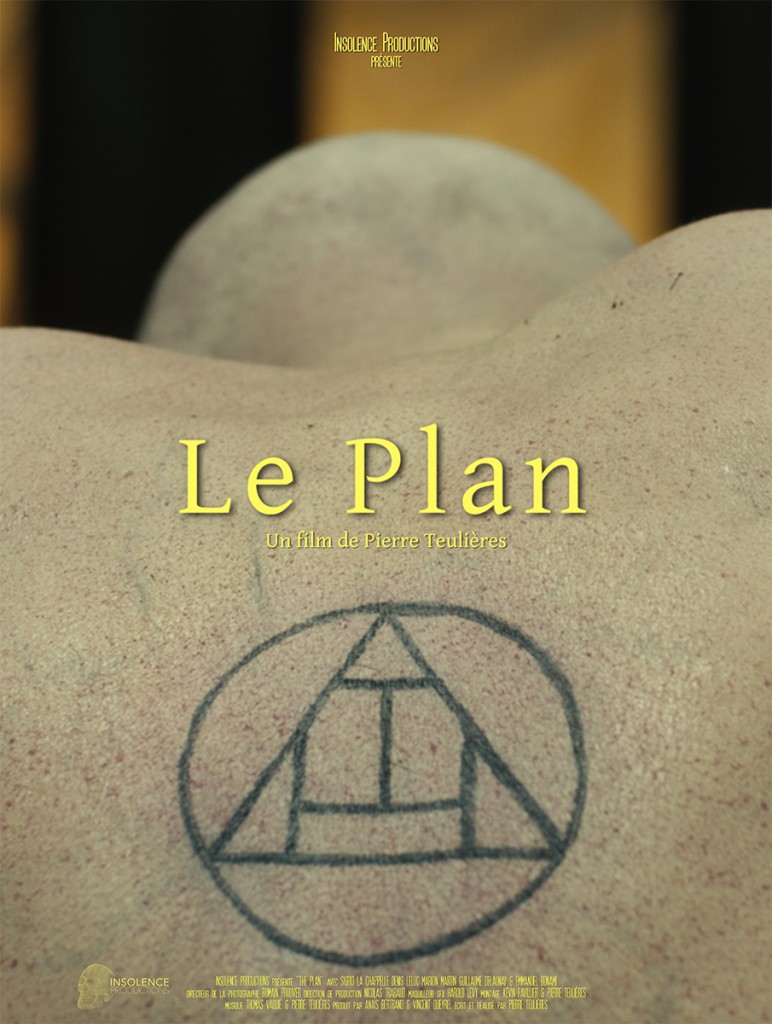