After studying Fine Arts at the University, Marc-Henri Boulier makes ​​his first short film Crab Dance in 2000. In parallel and after a brief stint in advertising and institutional, he begins a career as a video artist and filmmaker involved with schools, colleges, and associations dedicated to cinema and audiovisual organizations.

In 2010, he directs All men are called Robert, produced by Anaïs Bertrand for Insolence Productions, winning 41 awards to date for 137 selections in festivals worldwide.

In June 2015, Juliet, its new short film, still produced by Insolence Productions, has a rapid success in festivals.

Echoes, its first feature film, is currently in development. 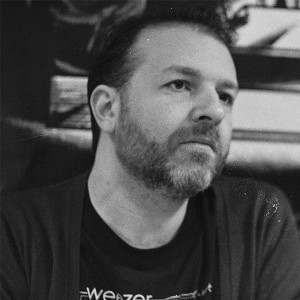