After studying film in Canada at the Vancouver Film School, Julien Trauman worked as an editor and assistant director. In parallel, he directed several self-produced short films, before meeting Anaïs Bertrand during the author/producer meetings of the Aubagne International Film Festival. Together, they developed A l’Aube, co-written with Sebastian Echegorri. The film was selected in 47 festivals and won, among others, a Silver Mélies. He is currently developing his first feature film, Northern Lights, also with Insolence Productions. 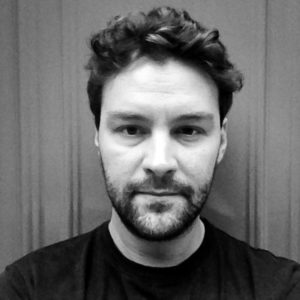