Jean-Baptiste Durand was born in 1985 in Antibes (06). Former student at the Fine Arts School of Montpellier, he gets his DNSEP with honors in 2010. He first becomes interested in painting and drawing (he wins the Grand Jury Prize Contest International BIC © in 2012), then meet with the video work during his course at the School of fine Arts. Self-taught, he learns the cinema working as an actor or a technician on shootings and directs video clips in parallel.

His first short film “He came from Romania” has been selected in a decade of intenational festivals of which Clermont-Ferrand, Bruxelles, Brest, Aubagne and Aix-en-Provence.

He is currently developping “Le Bal”, produced by Insolence Productions. 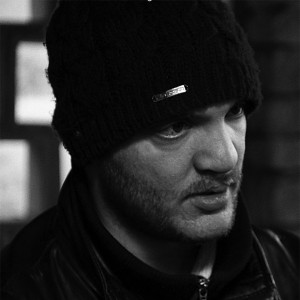