Johann G. Louis is a director, author and illustrator. After five years spent at the Fine art school, he made his first steps in the movies as a set designer, keeping working with various directors as original as Dominique Cabrera or Jean Rollin. In 2009, he directed “The story of Marie”, his first short movie.

In 2010, his first novel was published by an independent house and he wrote “four hands” a comic novel, “Penelope and the King of latex”. From now on, Johann G. Louis is focused on the writing of scripts and novels.

“Mrs Aylwood doesn’t want to die” is his second short film. He now works on the script of his feature-length movie. 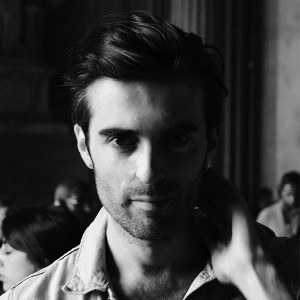